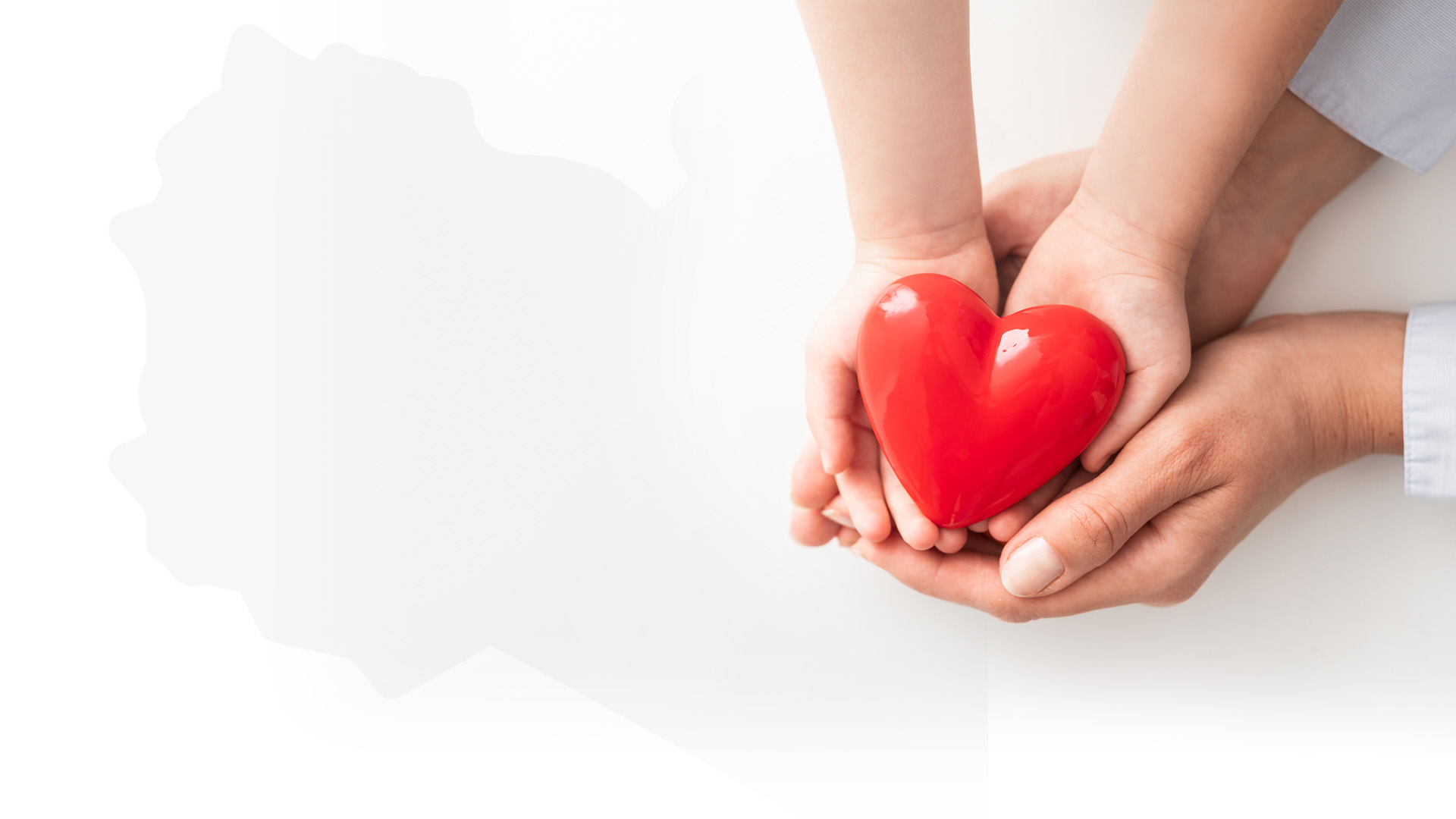 History of the Libyan Cardiac Society

The Libyan cardiac society (LCS) is a pioneer scientific non-profit society that has been established in 2001 by fifty inaugural members. The Society membership includes Physicians, Surgeons, and other professionals working in the field of cardiovascular disease. The inaugural ceremony of the general assembly for the LCS has occurred on February 2, 2002.

In September 2004 the LCS obtained membership to the European Society of Cardiology (ESC). The LCS has been regularly participating in the ESC major educational activities particular during the ESC Congress and exhibition annual scientific conferences since 2005. In December 2007, the LCS also obtained membership of the World Heart Federation (WHF). This membership includes prestigious societies and scientific institutions around the world. The LCS went to acquire the membership of the International Society of Hypertension (ISH) in 2010, which is also a well-established and well regarded worldwide professional scientific organization.

The LCS believes that we better provide high quality and patient centered care through a multidisciplinary approach for patients with cardiovascular disease. Therefore, the LCS welcome cardiovascular professionals from all specialties to join our mission. The LCS membership invites physicians, nurses and cardiac anesthesia physicians to join.

Since its foundation in 2001, the LCS has hosted many scientific activities such as annual scientific conferences, seminars, and workshops to promote education of the all members and enhance the awareness of public about cardiovascular disease. The LCS organized seven scientific conferences in the cities of Albida, Benghazi, and Tripoli. In these conferences’ participants from across Libya and from abroad gathered for 3 days and had the opportunity to network, present their science, share experience, discuss major cardiovascular disease topics, and advance medical services.

The LCS was honored to receive a certificate of appreciation for its conferences by the Libyan Council of Medical Specialties and recognized at the best scientific conference for the year 2008, which was held in Benghazi, Libya. The LCS also held more than 45 scientific seminars in several Libyan cities on various scientific topics which local experts and many visiting professors attended.

The LCS has a strong commitment to the community, which is demonstrated by annual recognition of World Heart Day. Since 2007, the LCS has held annual celebrations of the World Heart Day in collaboration with the World Heart Federation. During these events, the LCS members organize educational activities to increase awareness and educate the general population about a healthy lifestyle and the different aspects of prevention of cardiovascular diseases.

In 2010, the LCS, in collaboration with several local and international organizations completed an unprecedented research project in Libya. This national research examined in a stepwise survey of risk factors for chronic diseases in collaboration with the World Health Organization. This survey provided real-world data on the extent and the prevalence of blood pressure, diabetes, obesity, smoking, and dyslipidemia in Libya.

This robust data provided policy makers with new tools to assist in the diagnosis, treatment, and most importantly prevention of cardiovascular diseases. Based on the results of this project, the Libyan Ministry of Health decided to change the name of the National Center for Communicable Diseases Control to the National Center for Diseases control. This new entity then began to introduce its programs to combat all chronic diseases, including cardiovascular diseases.

In February 2010, a medical team from the LCS undertook a volunteer mission to provided services in underserved area. The first medical convoy was to Sebha Hospital where the team conducted scientific lectures. This volunteer mission was a great success and followed by organizing other medical convoys to several cities to lessen the burden of cardiovascular disease upon Libyan citizens.

In 2012, the LCS sponsored a scientific meeting attended by the Libyan Minister of Health leadership, during this meeting a project named “The LIBYA project for healthy Libyans” was established as a national project to save the Libyan population from the epidemic of cardiovascular diseases.

In 2018 and 2019, the LCS participated in the May Measurement Month (MMM) campaign which is an initiative led by the International Society of Hypertension (ISH) and endorsed by the World Hypertension League. It is a global campaign set up in 2017, to raise awareness about high blood pressure and as a pragmatic solution to the lack of formal screening worldwide and to highlight the need for increased screening.

The result of this study appear in the European Heart Journal

Recently, the LCS has organized a 3-day workshop program at Tripoli University Hospital for 32 physicians from all over Libya where 8 Libyan Cardiologists and Cardiac Sonographers from the United States of America volunteered to give high quality lectures in small interactive session based on evidence based medicine. Hands-on learning sessions on echocardiography and pacemaker and defibrillator interrogation took place during the workshop as well. The workshop was well-received by attendees, speakers and the cardiology community in Libya and opened the door for future collaboration between the society and Libyan cardiovascular experts abroad to organize future workshop programs and remote learning via tele-education lecture series on different cardiovascular specialties to enhance the cardiovascular post-graduate training. The Society has also launched YouTube channel to post its educational activities to both healthcare professionals and public.

The LCS members had a vision of a strong and continuous scientific society. Through hard work, dedication and commitment, we were able to convert this vision into a tangible reality with great potentials to promote education and raise the level of cardiovascular disease treatment and prevention services in the Libya to the highest levels possible. The founding members and leadership of the LCS confident that the newer generations will continue to march toward further success and win the fight against cardiovascular disease. 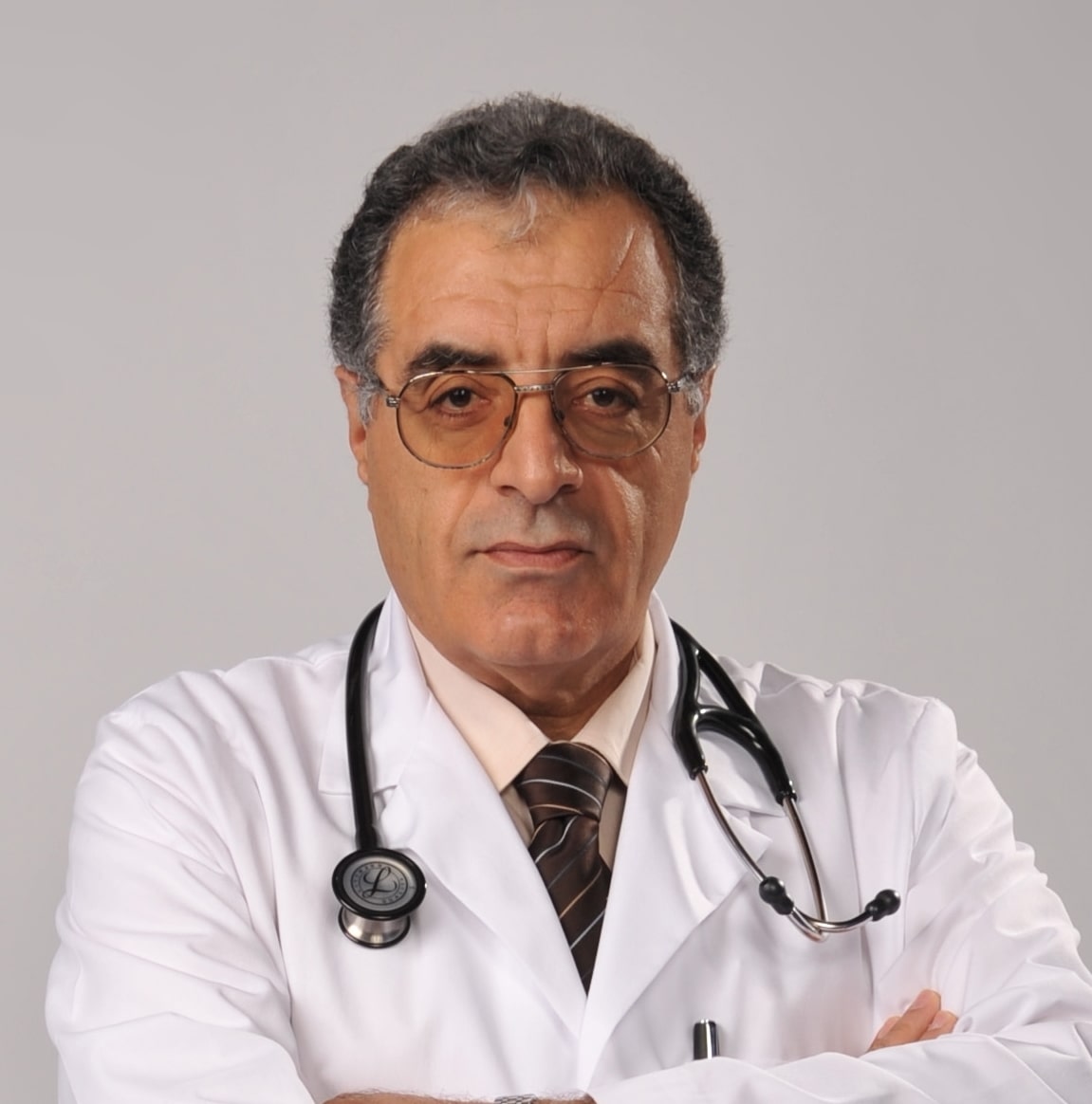